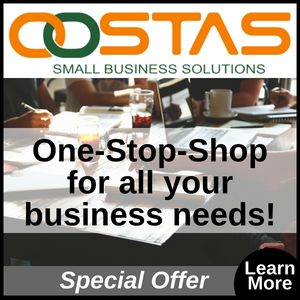 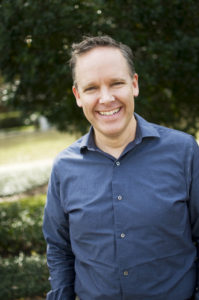 Josh is a U.S. Navy veteran, a serial entrepreneur, speaker, and he launched UpMyInfluence.com to help turn entrepreneurs into media celebrities – increasing their authority, influence, and revenue.
He also started SavingsAngel.com which has grossed more than $6 million in sales with less than $500 in advertising.
Josh writes a syndicated newspaper column to 1.1 million readers and regularly appears on more than 75 TV stations across the country. All told, Josh has appeared in the media more than 2000 times.
Josh is known as one of the foremost experts in online influence and authority.

Josh lives living in Orlando, FL with his wife and three children.

On the topic of using Twitter to build online influence and authority, Josh recommends:

Listen to The How of Business podcast on this website, or anywhere you listen to podcasts. For a complete list of where you can find us: