What we should know about Linguistics – the study of human language – as it relates to our small business and careers with Daniel Hieber. 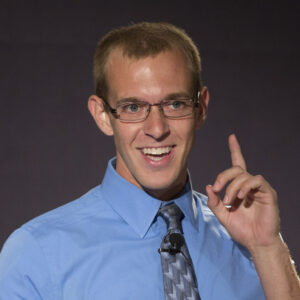 Daniel shares some of his knowledge of Linguistics – the study of human language – particularly in the context of small business, including how our first impressions (upon customer or clients) are influenced by our accents.

Daniel Hieber is a research linguist working to document and revitalize endangered languages, while studying the crosslinguistic patterns we see across the world’s languages. He works primarily with the Chitimacha Tribe of Louisiana to help them revitalize their once-dormant language.

Daniel earned his Ph.D. in linguistics from the University of California, Santa Barbara, and prior to graduate school he worked for Rosetta Stone’s Endangered Language Program to create language-learning software with Native American language communities.

Key Takeaway:
Your attitudes about the way people speak are never really attitudes about language, they are always attitudes about people. So don’t let language bias you. Remember that everyone speaks slightly differently. Focus on what you know about the person, rather than the way that person speaks. Embrace the variation we have in language in the workplace, and appreciate that diversity rather than fight against it.

Episode Host: Henry Lopez is a serial entrepreneur, small business coach, and the host of this episode of The How of Business podcast show – dedicated to helping you start, run and grow your small business.

This episode of The How of Business podcast is sponsored by Roll by ADP. See how easy it is to run small business payroll (and more) with Roll by ADP. 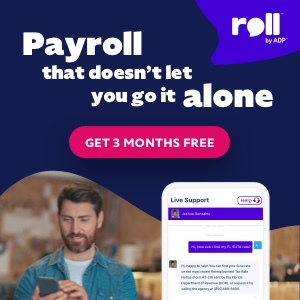 We have received compensation from this sponsor partner. We only accept sponsorships from companies who we believe provide products and services that are valuable for small business owners.